Diamond shapes to suit your personality

Believe it or not, the shape of your diamond says a lot about you. Different cuts suit different personalities, and finding just the right shape to match your character is important when selecting a piece of jewellery. Here’s a rundown of the different diamond shapes, and what each represents. 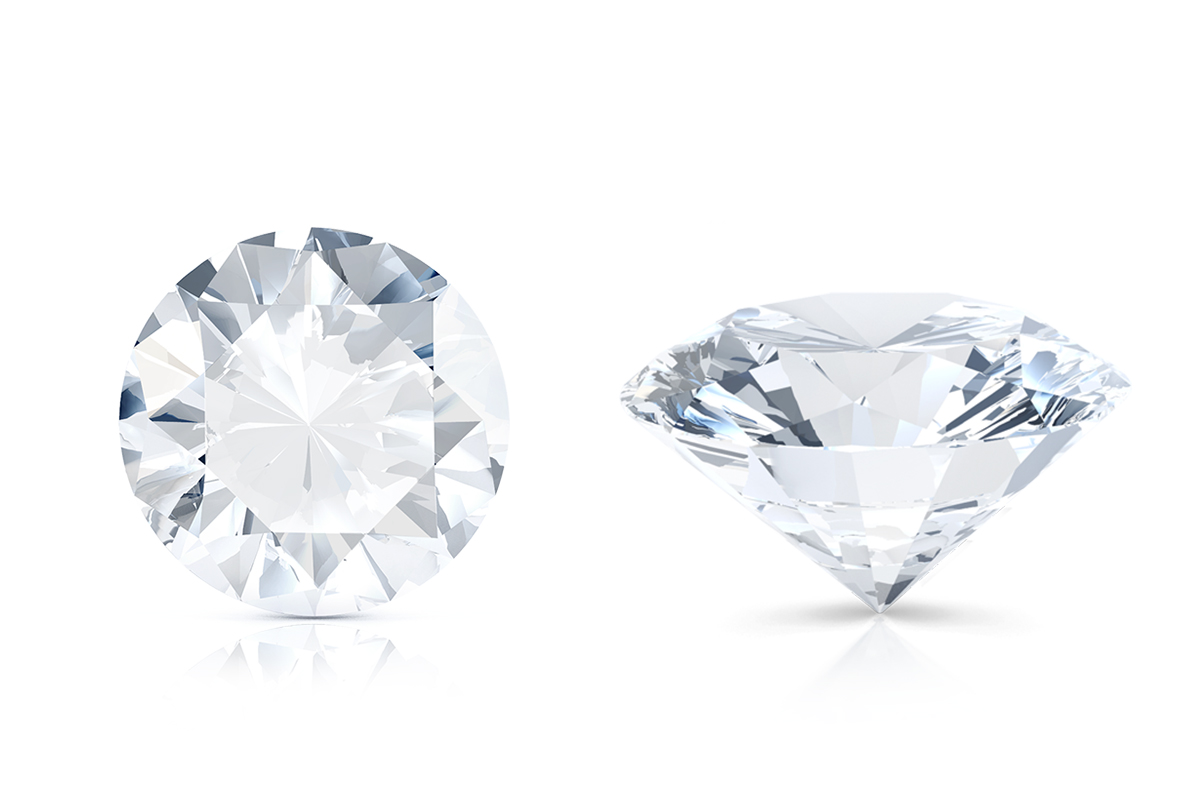 As the most popular diamond shape, the round brillaint represents unending love. It’s the most common choice for engagement rings, and people who are drawn to this shape tend to be romantic and traditional. Rounds cuts also symbolise honesty and faithfulness. 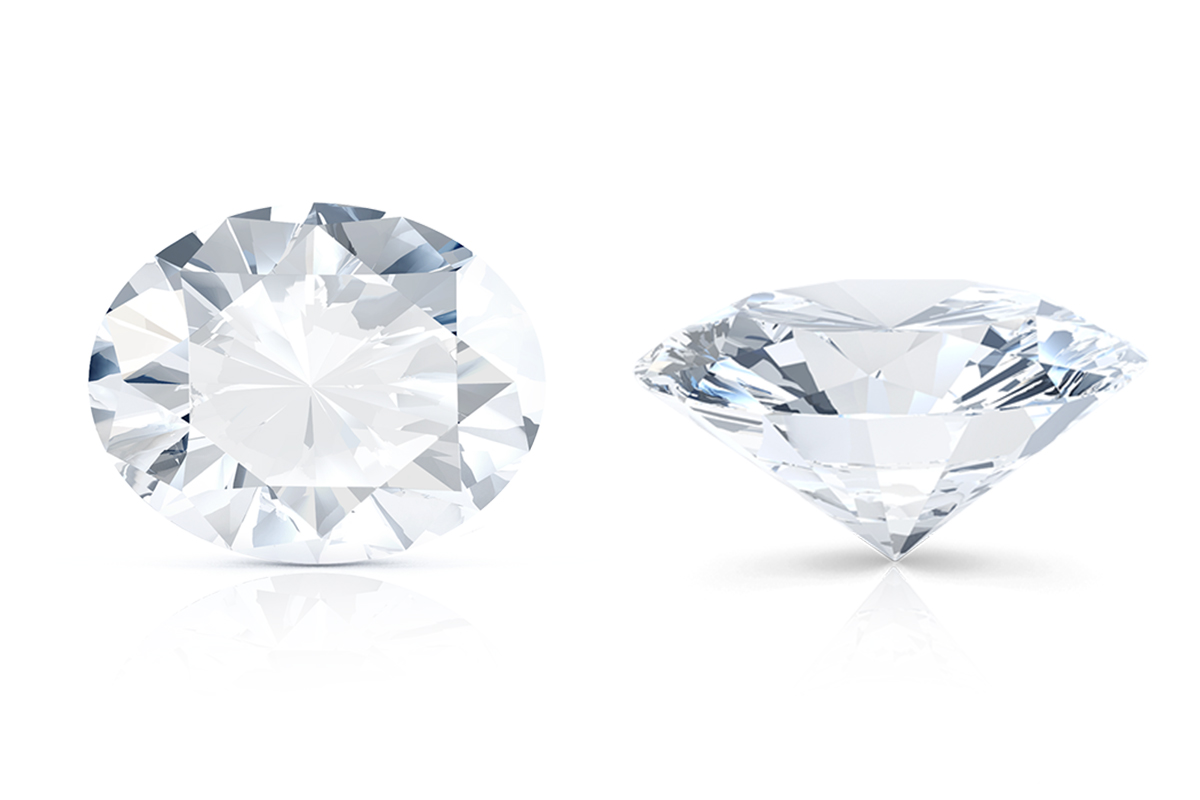 A close cousin to the round, the oval shape shares many of the same ideals. Tradition and romance are the cornerstones of this cut, but with a bit of creativity and individuality thrown in as well. The shape is also reminiscent of an egg, so there is a suggestion of fertility associated with this cut as well. 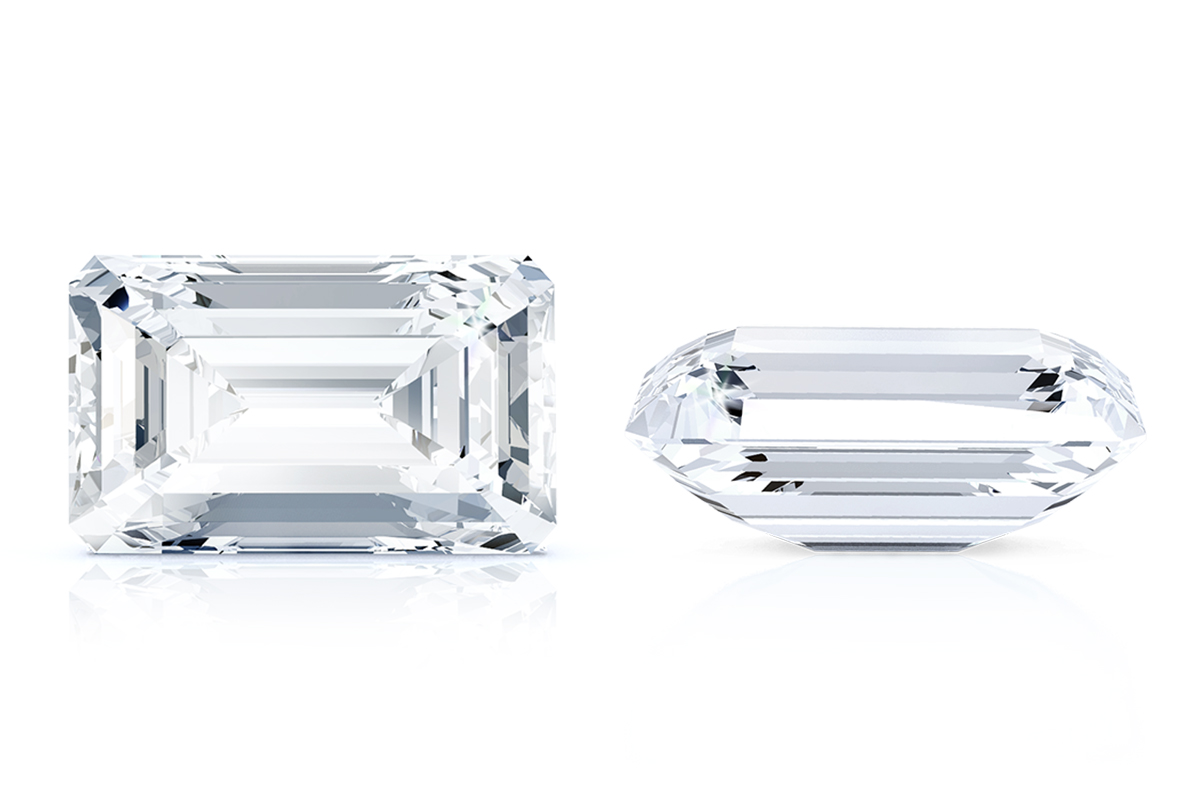 Emerald diamonds, so named because the square or rectangular shape is widely used on emerald gemstones, ooze elegance. The clear, open style shows depth, which is also related to the character of the person wearing it. Clarity and a good sense of self are other qualities associated with this diamond shape. 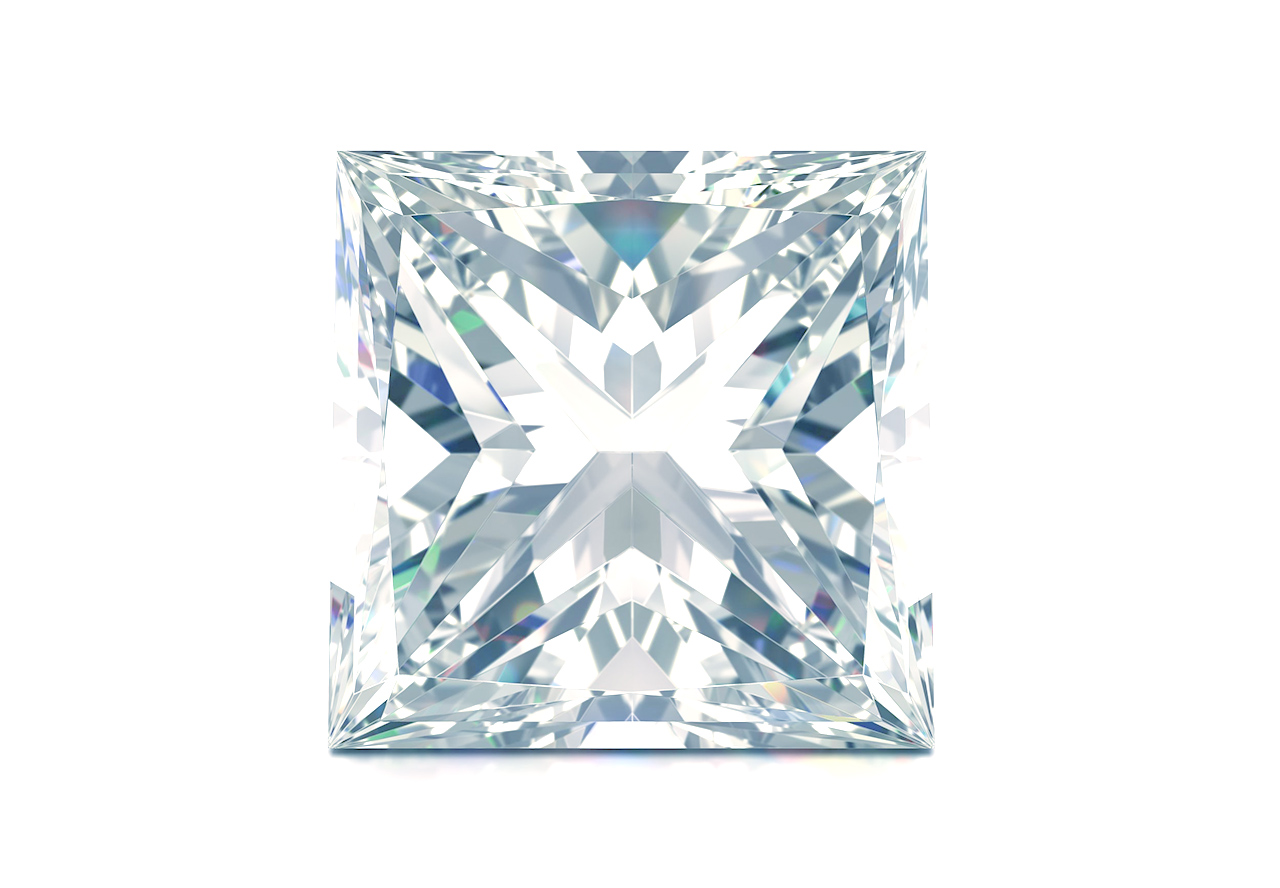 Another square-shaped cut, princess-cut diamonds showcase exceptional brilliance   ̶  just like the people who wear them. This shape says that the wearer likes to be the centre of attention and is not afraid to stand in the spotlight. It’s for the person who enjoys taking risks and maintains an air of excitement for everything she does. 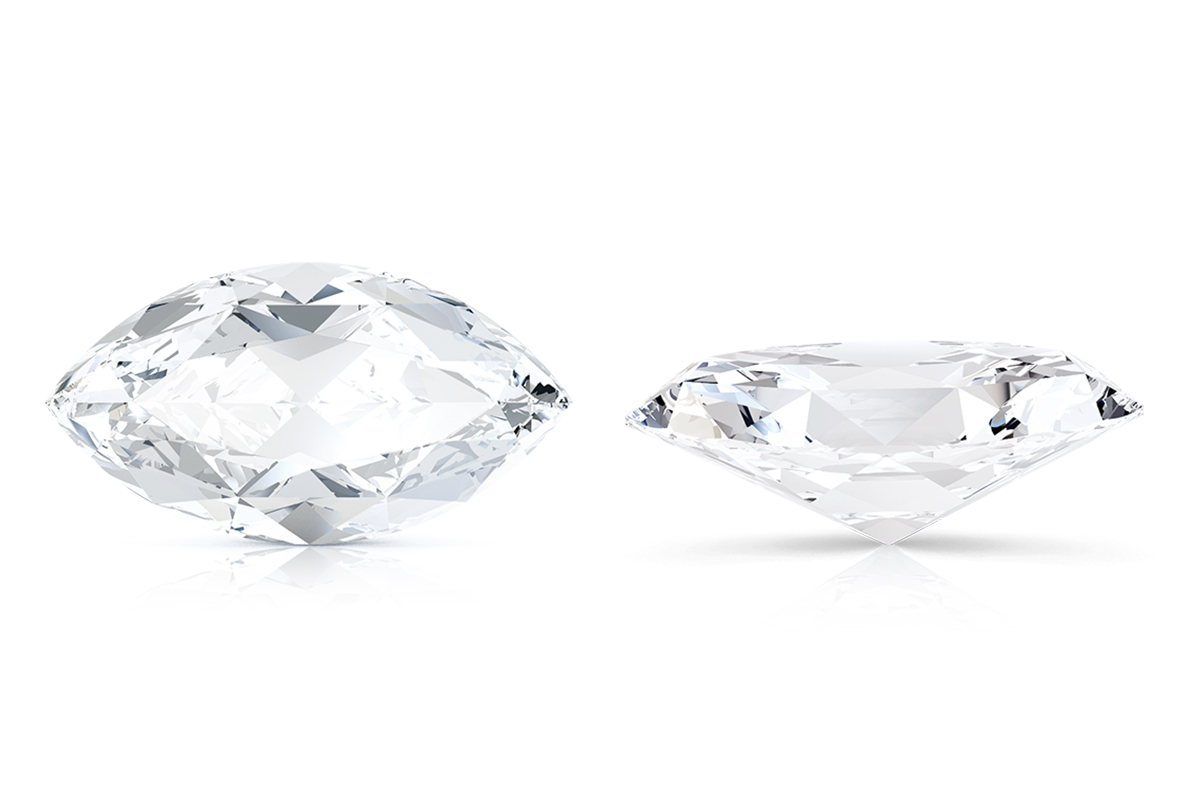 Marquise-shaped diamonds are all about opulence and elegance. The elongated oval shape that ends in two points is cut specifically to give the gem a larger appearance, and this translates to its associated character traits. Wearers of this shape tend to have a ‘larger than life’ attitude, placing great importance on wealth and status. 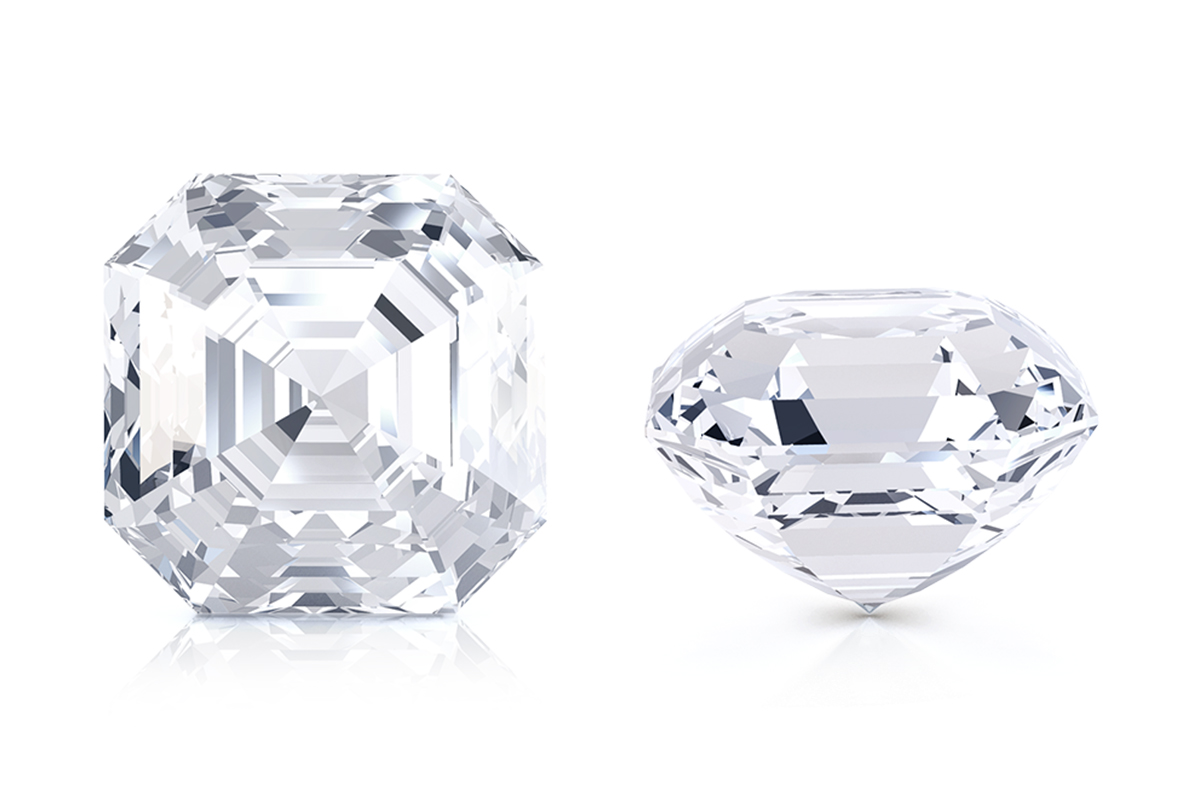 Designed by and named for Joseph Asscher, this shape was created for King Edward VII. Fit for royalty, it maintains an air of regalness. It also has a vintage, romantic feel to it, and the women who choose this cut are said to have a flair for the dramatic. 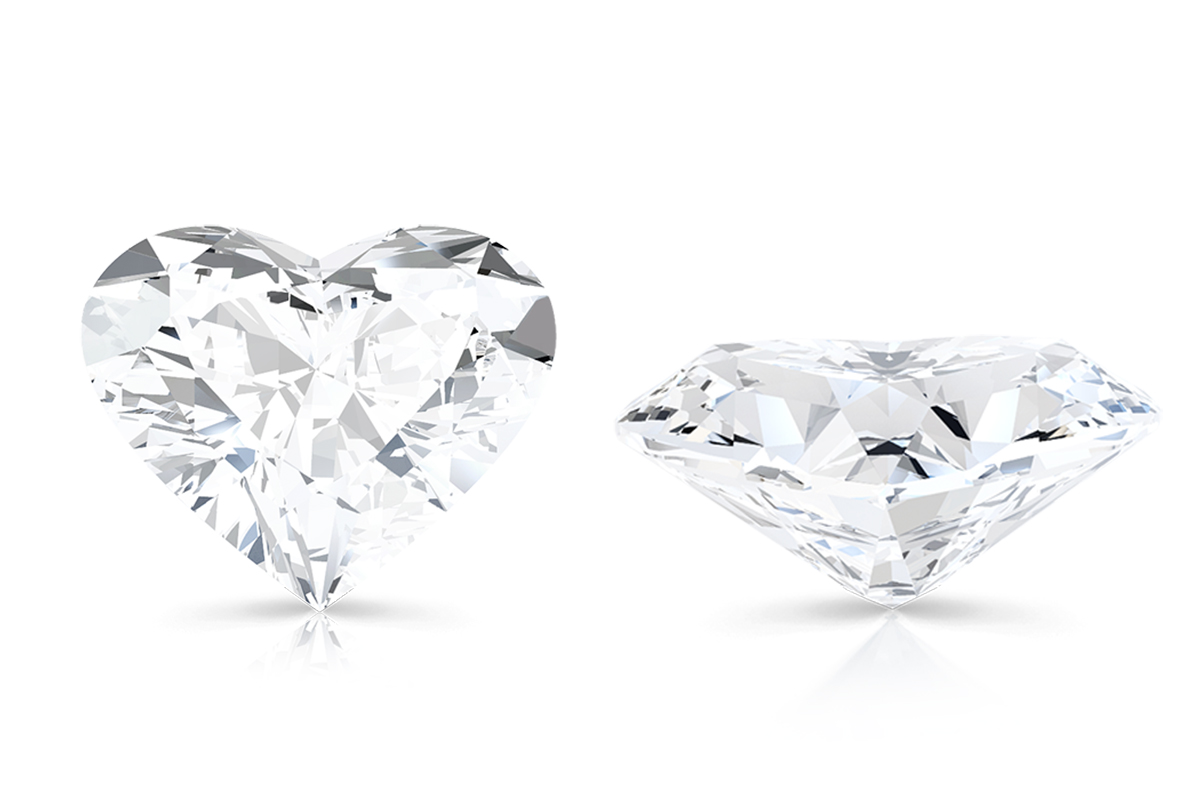 What says romance more than a heart-shaped diamond? Nothing! This shape is for the hopeless romantic who believes that love can conquer all. The sentimentality and romanticism of this shape cannot be denied, and it’s ideal for an optimistic sort of person who tries to see the good in everything and everyone. 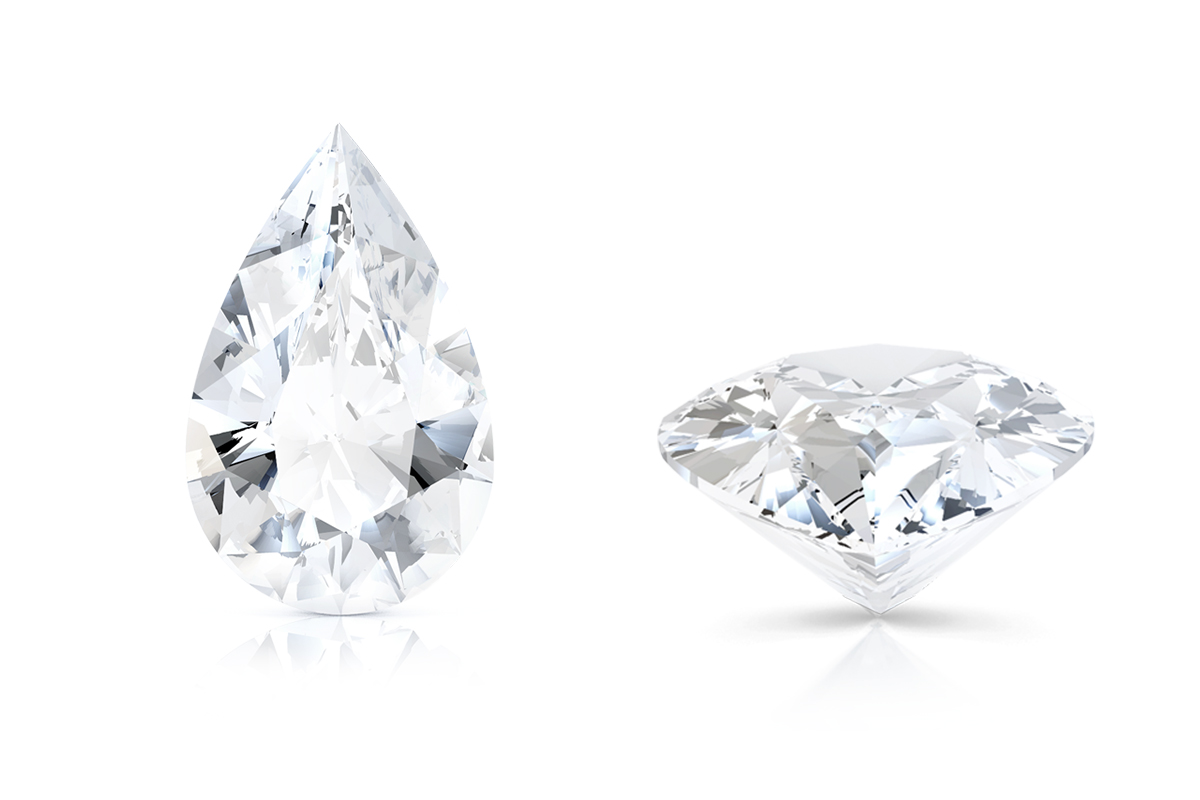 Pear-shaped diamonds reflect an interesting mix of tradition and modernism. The shape is suggestive of romance, but not necessarily in the sense of a round or heart-shaped gem. The woman who prefers this cut is an individual, and while she appreciates traditional romance, she yearns for more. 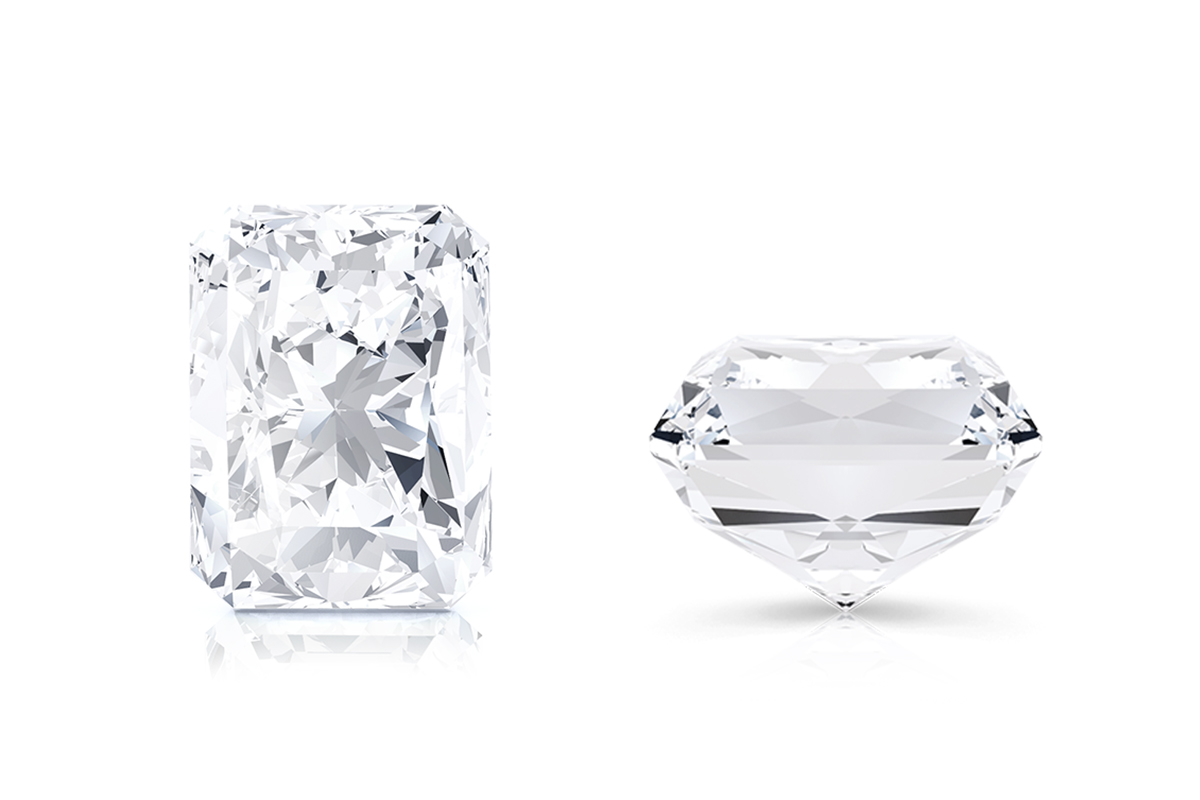 Radiant-shaped diamonds create lots of sparkle and shine, and so do the people who choose them. This multi-faceted cut shows a tendency towards fun and flirtation, and the shape is unusual enough to suggest that a woman who wears it is one who is not afraid to be different. 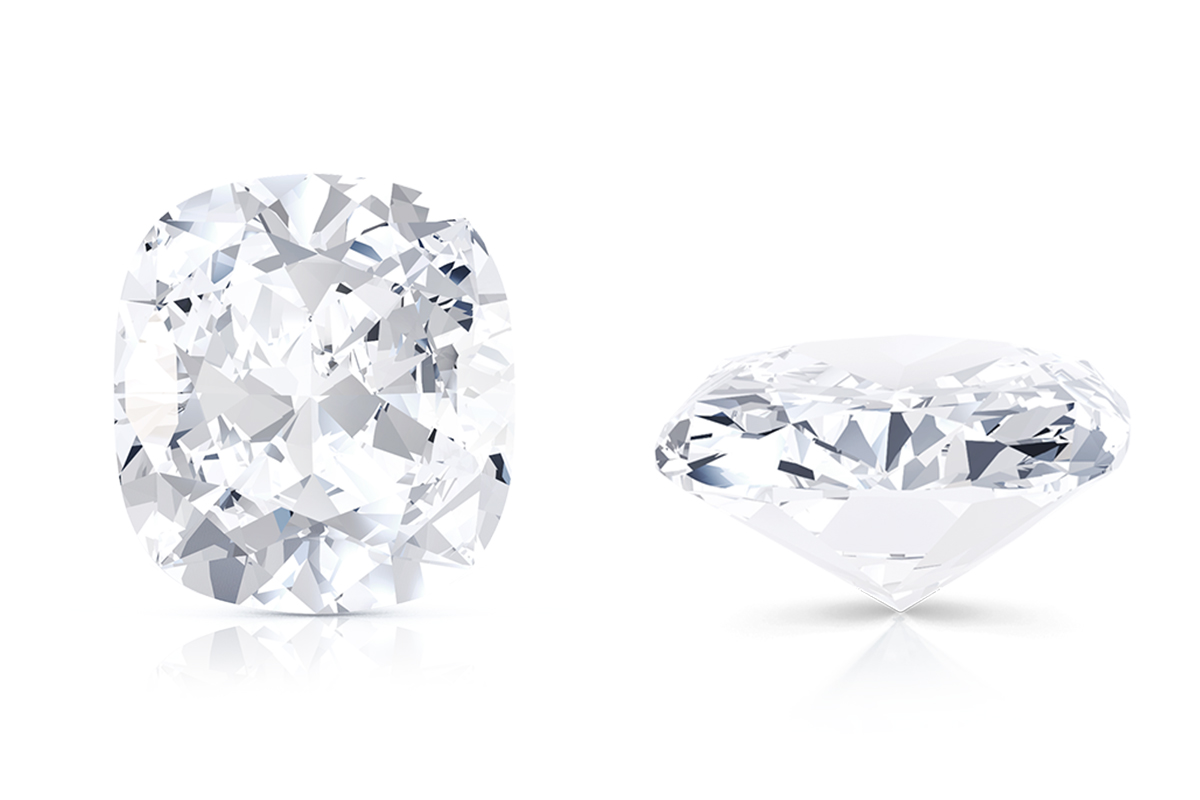 At first glance, a cushion-shaped diamond can be confused for a radiant, but it differs in its soft, rounded corners and tends to be comprised of 58 facets. It’s also referred to as a ‘pillow’ or ‘candlelight’ cut and for this reason and has been a popular shape since the 19th century, when it first came into fashion.