Diamond: A Closer Look at the Birthstone for April

Magazine Diamonds A Guide to

If you’re an April baby then you are lucky enough to call the queen of all gems your birthstone. 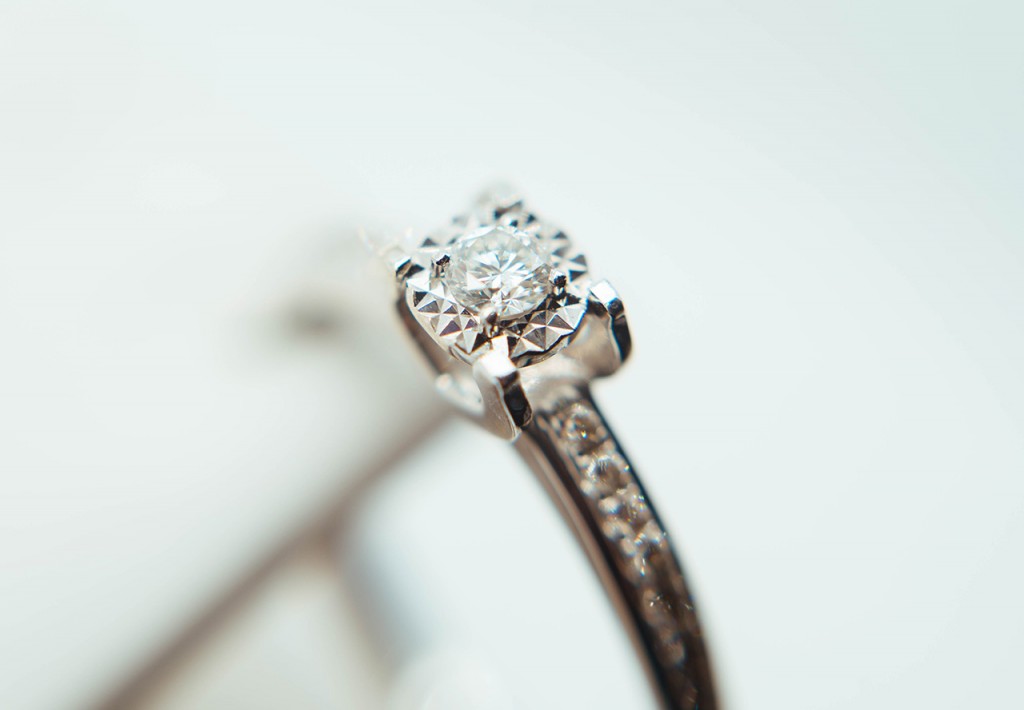 We are, of course, talking about the diamond. Made of just one element – carbon – a diamond’s structure makes it almost 60 times harder than anything else found in nature and it can only be cut by another diamond. Formed under intense pressure and temperature deep below the Earth’s surface, diamonds have remarkable optical dispersion, which means the gemstones disperse a spectrum of different colours, giving them their incomparable sparkle.

Although colourless diamonds tend to be most popular, the gemstone actually comes in a variety of colours, including yellow, pink, blue and green. These are called fancy diamonds and, generally, the more intense the colour, the more the stone is worth. 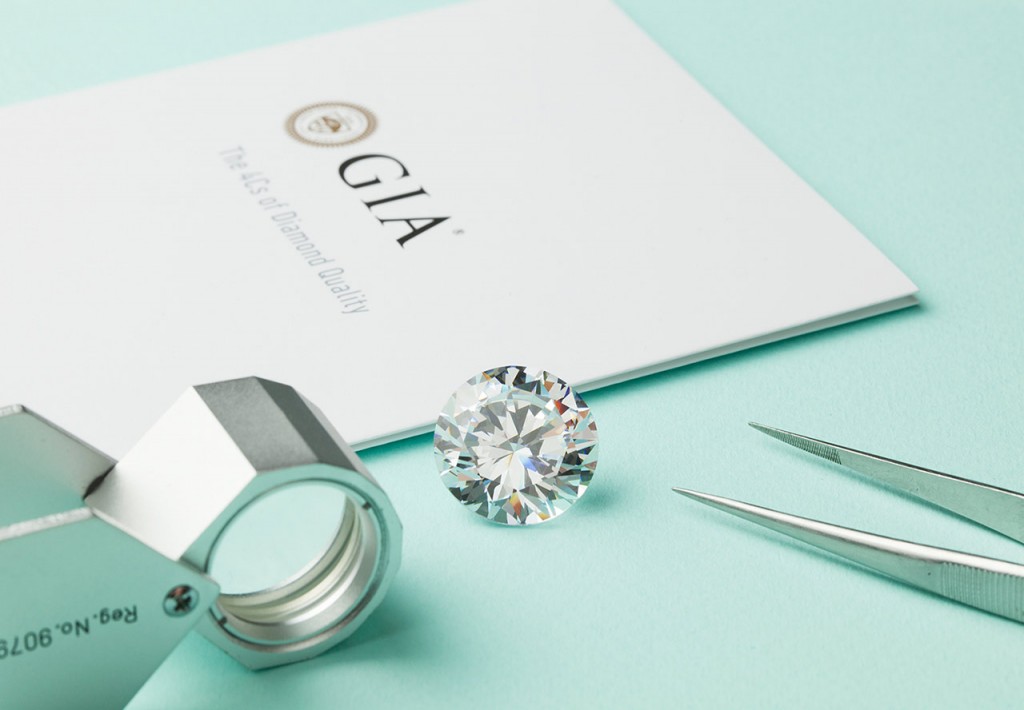 Our love affair with the diamond is almost as ancient as the process that makes them. The earliest diamonds were found in India in the 4th century BC and Sanskrit texts refer to the stone’s remarkable value and significance. Many were traded along the Silk Road and – as today – were prized for their strength, brilliance and their ability to refract light and engrave metal. In the first century AD, the Roman author and natural philosopher Pliny the Elder declared the diamond “the most valuable, not only of precious stones, but of all things in this world.” Little wonder, then, that many warriors wore diamonds into battle as a guard against defeat, death, phantoms and poisoning. By the 15th century, diamonds were a firm favourite among Europe’s nobility as well.

In the Dark Ages diamonds were also used as medical aids and thought to cure illnesses of the brain and pituitary gland. It was thought that the purity of the diamond helped to draw out poisonous toxins.

The gemstone is also thought to represent faith, loyalty, honesty, purity, love and innocence, as well as inspire creativity and provide protection, peace, wealth and happiness. The word diamond is derived from the Greek word adamas, meaning ‘unconquerable’ or ‘invincible’ and, according to Greek legend, diamonds were thought to be the tears of gods, star splinters and crystallised lightning. Ancient Hindus also believed that diamonds were created by lightning bolts. The word for diamond in Sanskrit is ‘vajra’, which means lightning and in Hindu mythology Indra, the king of gods, carried a vajra as his weapon of choice. 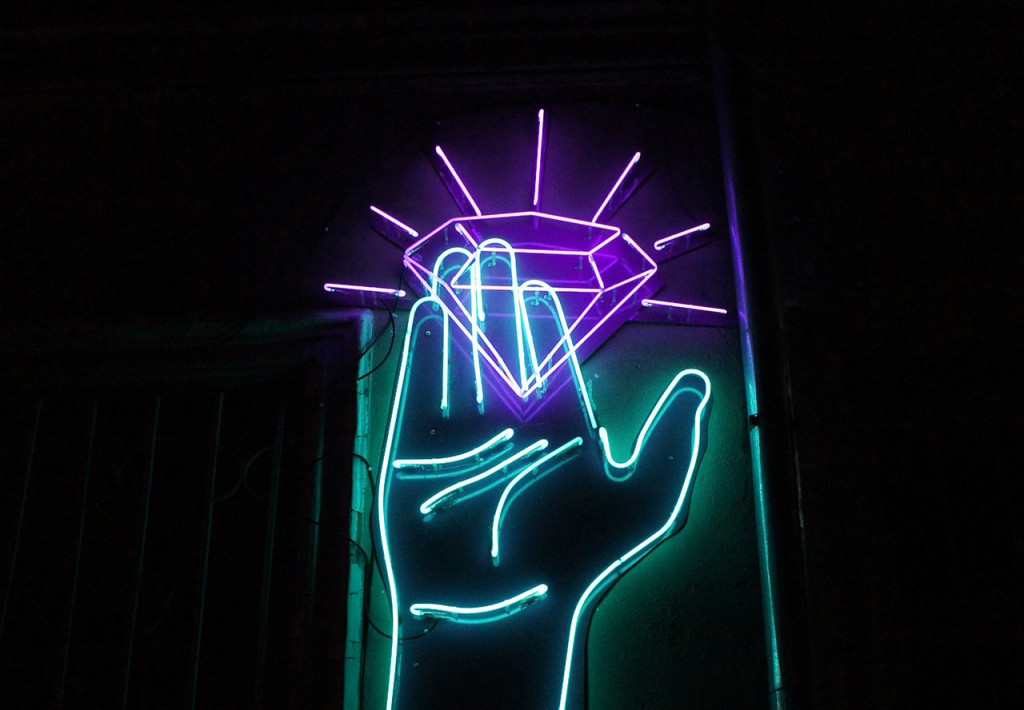 India dominated the diamond market for centuries, but eventually its mines were depleted and the hunt for new sources took a more urgent turn. Then, in 1870, South Africa’s Kimberley mine was discovered, kickstarting the commercial diamond mining industry that we know today. The market was soon flooded, radically reducing the stone’s value. Ten years later, Cecil John Rhodes formed De Beers Consolidated Mines to try and control the supply, but, by now, demand was weak – many in the upper classes had switched to emeralds, rubies and sapphires as the gems of choice – and by 1919 diamonds had lost almost 50% of their value. 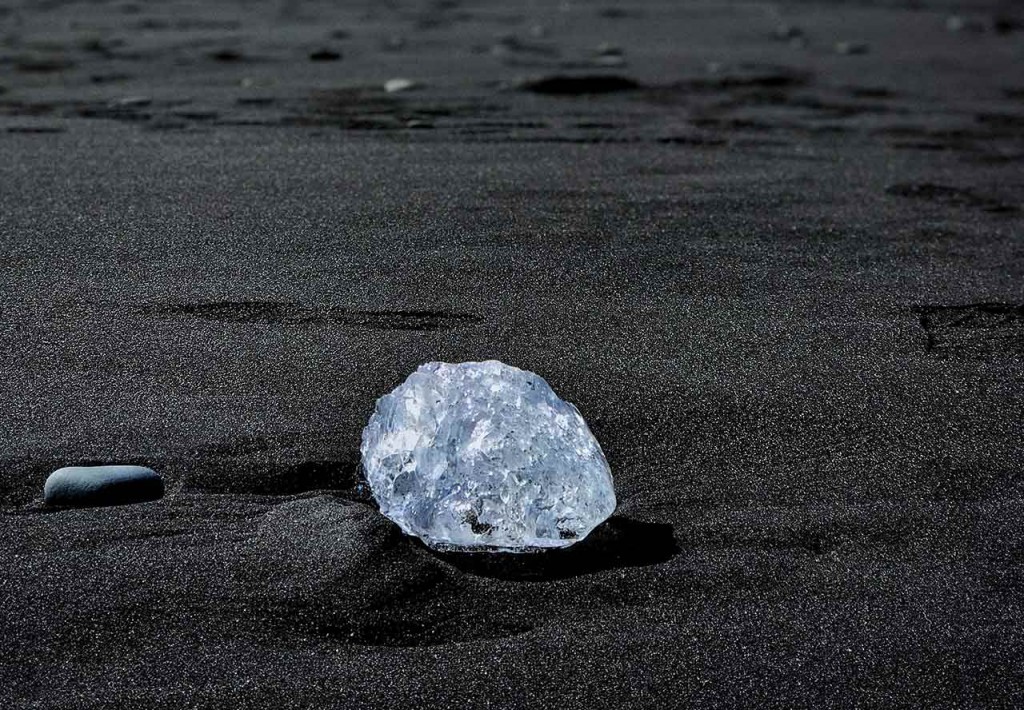 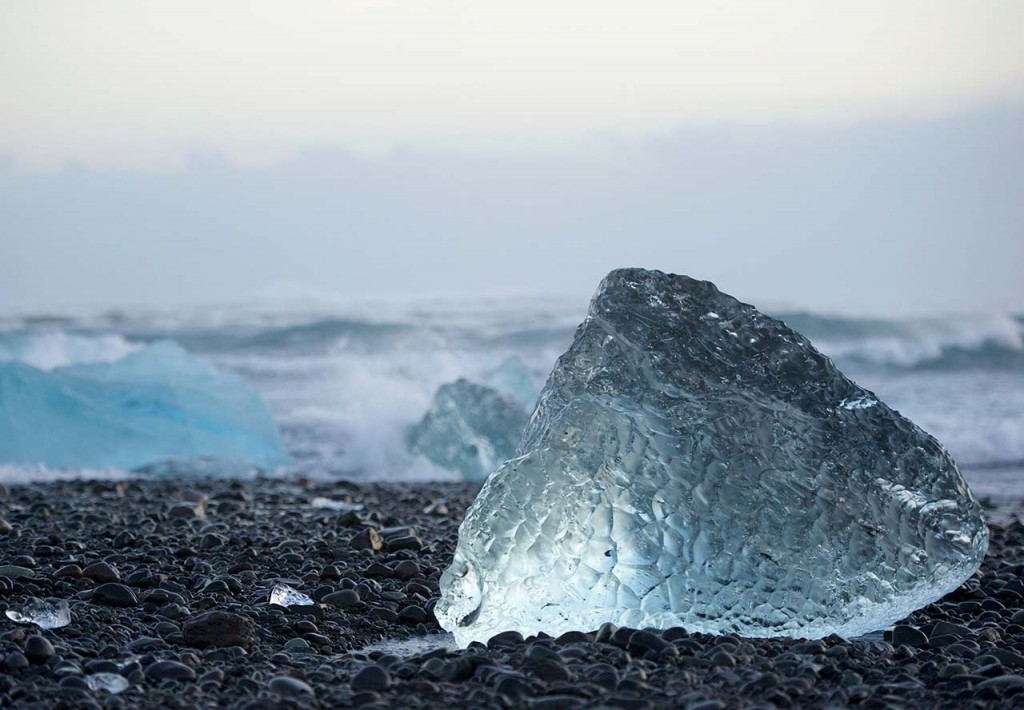 Jökulsárlón Glacier Lagoon is also known as the 'Diamond Beach' on Iceland's South coast, for the incredible diamond-like ice shapes that wash up on its volcanic sand shores.[/caption] Today, of course, diamonds are typically considered the go-to choice for engagement rings, largely thanks to a marketing campaign dreamed up by 1950s advertising men on behalf of DeBeers. Leading agency N.W. Ayer dreamed up the slogan ‘a diamond is forever’ and the rest, as they say, is history.

That said, the first recorded presentation of a diamond engagement ring actually dates back to 1477, thanks to the Archduke Maximilian of Austria who presented Mary of Burgundy with a diamond ring on proposing to her.

Today, the gemstone is also typically given as a 60th or 75th wedding anniversary gift. It was also during the 1950s that the Gemological Institute of America developed a universal diamond grading system. Known as the Four Cs (colour, cut, clarity and carat) the system provided standardisation within the industry and helped customers learn what to look for when choosing their diamonds. With diamonds featuring in almost 80% of the engagement rings sold today, this beautiful stone really is a girl’s – and boy’s – best friend. But who needs a proposal?

If you were lucky enough to be born in April, you have the perfect excuse to be dropping birthday hints.