Pearl: All you need to know about the June Birthstone

June’s birthstone is as unique as the people born in this month – the beautiful pearl. Taking its name rather unromantically from the Latin perna, meaning leg (more on this later), the pearl has the distinction of being the only gemstone made by a living creature. 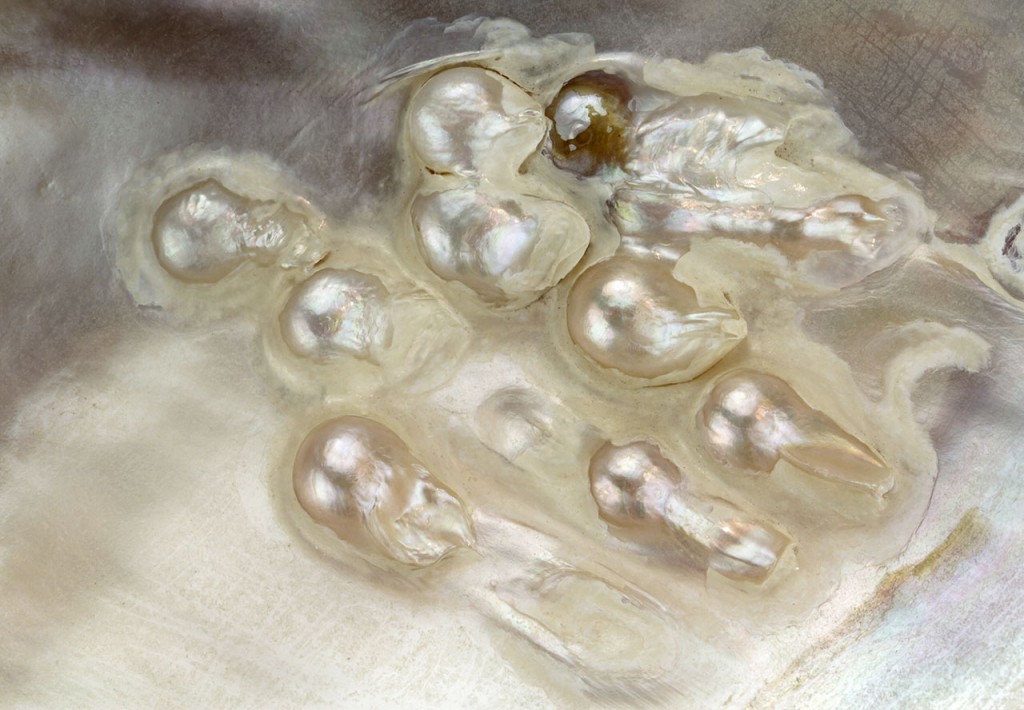 They form when tiny irritants get stuck inside mollusc shells, like oysters, The mollusc then deposits layers of calcium carbonate around the irritants, eventually creating a pearl. Technically any shelled mollusc can create a pearl, although only two types actually use mother-of-pearl to create the creamy, lustrous type beloved by jewellers. Today, pearls come in two forms – natural and cultured.

The industry was turned on its head at the end of the 19th century, though, when Kokichi Mikimoto successfully cultured a semi-spherical pearl. Concerned at the overharvesting of native Akoya oysters, Mikimoto dedicated himself to growing his own pearls. He wasn’t the first to do this – the Chinese are thought to have produced small pearls as far back as 100BC and the Swedish botanist Carl Linnaeus used a similar method in 18th century – but Mikimoto revolutionised the industry, with the first commercial crop released in 1928. 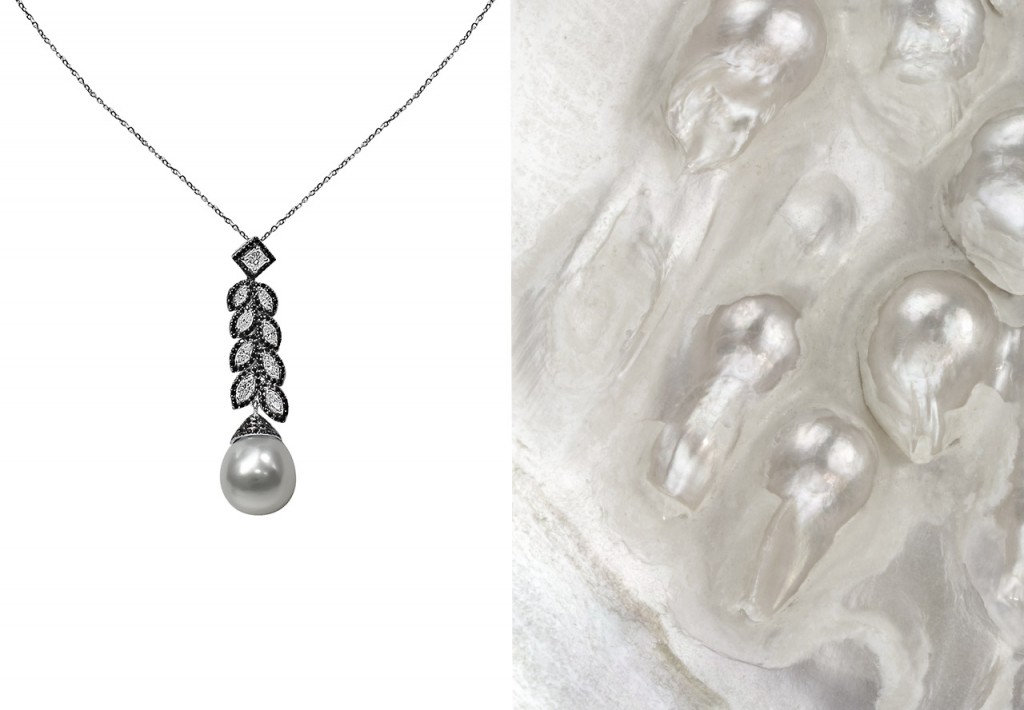 Most of the freshwater cultured pearls are grown from China, although South Sea pearls – some of the largest and most valued – come from the waters around Australia, the Philippines and Indonesia. Other types include Tahitian – typically from the atolls around the South Pacific. These are also known as black pearls, although they typically have grey, blue, green and purple hues. 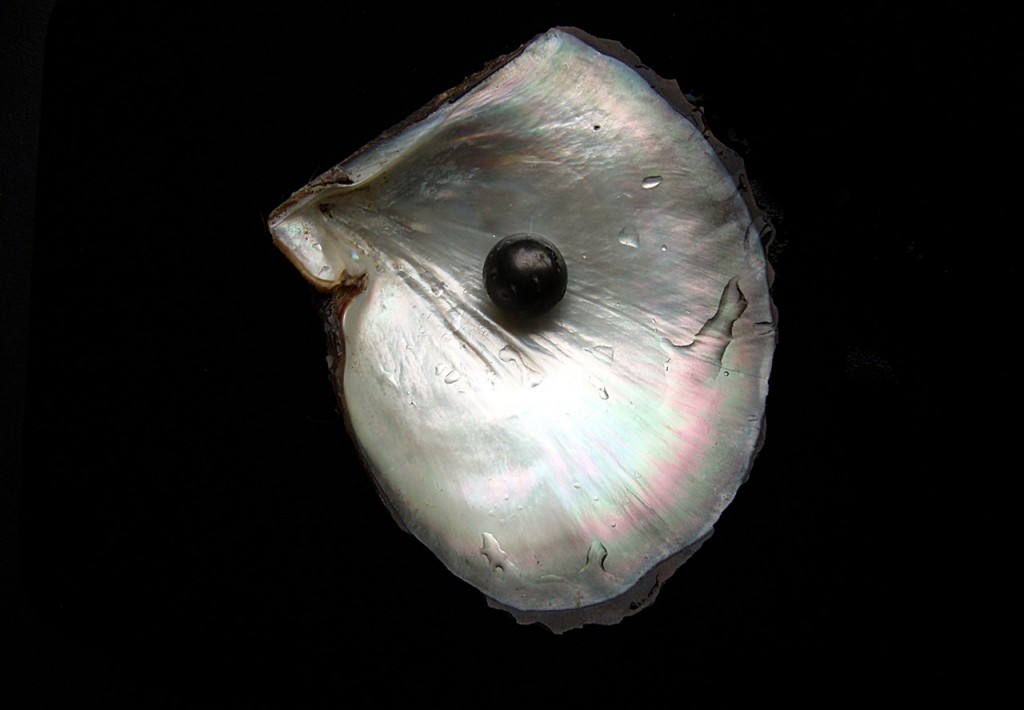 Cultured or natural, pearls are very soft and consequently sensitive to heat and acidity – if you own pearls, it’s best to avoid wearing perfume, since it can stain them. Avoid spraying anything directly on to your pearls and we would recommend wiping – rather than washing – them before you put them away. Also, consider keeping them separate from harder stones, such as diamonds, which can scratch them. Pearls have long been a popular choice for jewellery, particularly with royalty. The oldest known piece was found in the sarcophagus of a Persian princess that dates back to 420BC and Julius Caesar loved them so much that he passed a law preventing all but the ruling classes from wearing them. Cleopatra is said to have dissolved a pearl earring into a glass of vinegar to prove to Marc Antony how rich she was. And 16th century England was also known as the Pearl Age because they were so popular among the upper classes. In 2015, Napoleon Bonaparte’s wife Empress Eugenie’s gorgeous pearl earrings sold for $3.3 million at an auction in New York. 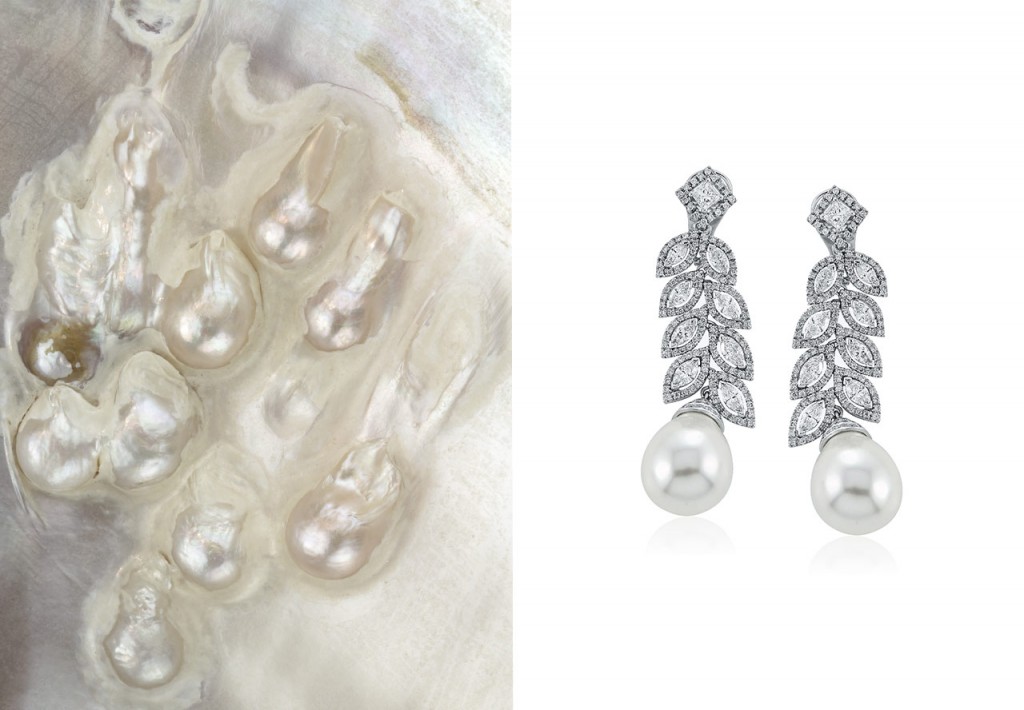 Pearls also carry plenty of symbolism. The ancient Greeks believed they represented the tears of gods, while ancient Japanese stories said they were made from the tears of mermaids and nymphs. In Chinese folklore it was thought that dragons carried pearls between their teeth and that to claim the gem the dragon must be defeated. The pearl’s appeal continued through the 20th century, particularly thanks to fashion icons such as Jackie Kennedy, Audrey Hepburn and Coco Chanel, who once declared “a woman needs ropes and ropes of pearls.” The writer Dorothy Parker was a fan, too, declaring: “When I’m cold I just put another rope of pearls on.” Pearls have long been popular with brides, symbolising purity, innocence and loyalty, and were typically given as gifts to young debutantes in the English upper classes. They were a common sight amongst the richer members of the suffragette movement, too. The suffragettes adopted a colour code – purple, green and white to signify dignity, hope and purity and it wasn’t uncommon to see a well-to-do woman with suffragette sympathies wearing a brooch made of amethysts, emeralds and pearls. 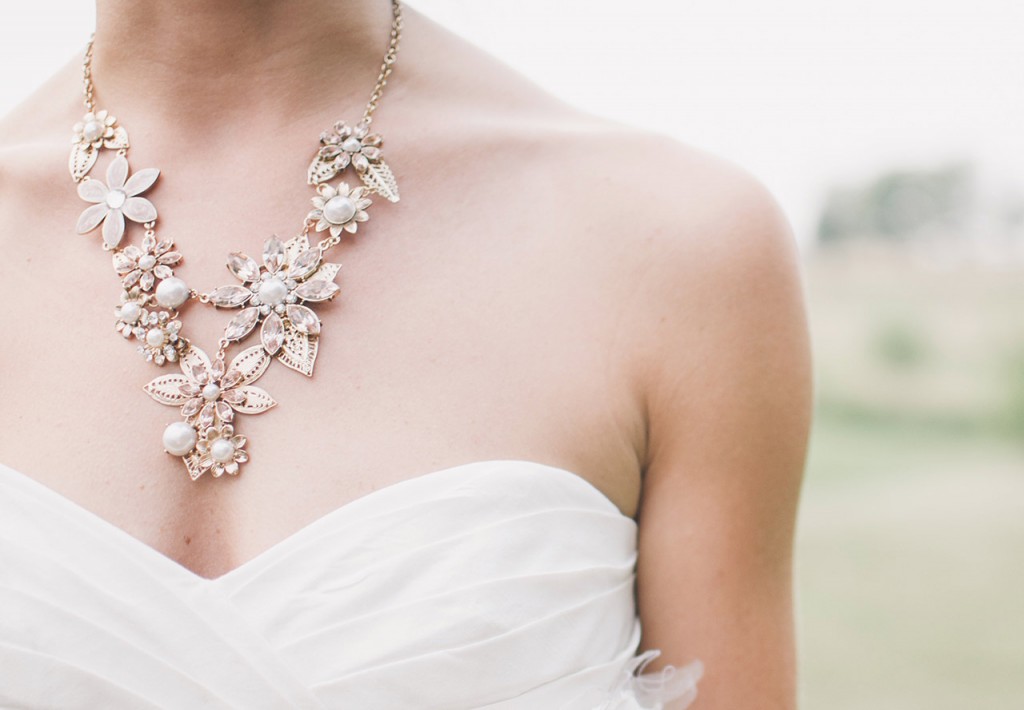 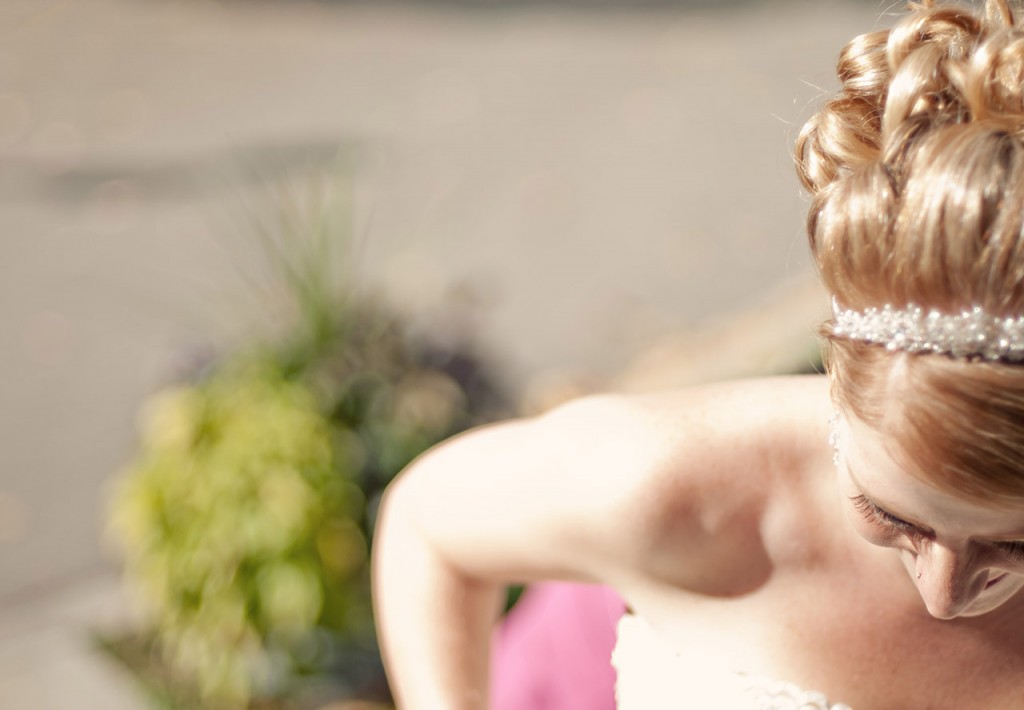 Pearls are a popular option for bridal jewellery and accessories and can complement both traditional and contemporary dress.

Despite its obvious beauty, the pearl eventually managed to earn itself a reputation for being a bit safe, a bit old-fashioned – the sort of thing your grandmother might wear to tea. We’re pleased to see that that trend has started to reverse in recent years, though. For instance, in 2014, Bonhams sold a solitaire pearl ring for £30,000 – 10 times its highest estimate. Today’s celebrity fans include Kate Middleton, former First Lady Michelle Obama, Sarah Jessica Parker, Angelina Jolie and Scarlett Johansson. Pearls are incredibly versatile – they go with practically everything and suit every complexion. They also make wonderful vintage-style pieces, especially when paired with diamonds, like this Bumble Bee Diamond, Pearl & Ruby Brooch from Diamond Rocks set in Silver: