Aquamarine: All you need to know about the March Birthstone

If your birthday falls in the month of March then your birthstone is the beautiful, versatile aquamarine.

With its gorgeous range of blues and greens, it’s not hard to see why the gem was named after the Latin word for seawater, and is said to symbolise eternal life, as well as youth, hope and fidelity.

In fact, aquamarine is thought to have a host of properties, including instilling courage, honesty, loyalty, heightened awareness and tranquillity, even in the most trying of circumstances. It’s also thought to have a soothing influence on married couples – perhaps why it is also the gem of choice for the 19th wedding anniversary. 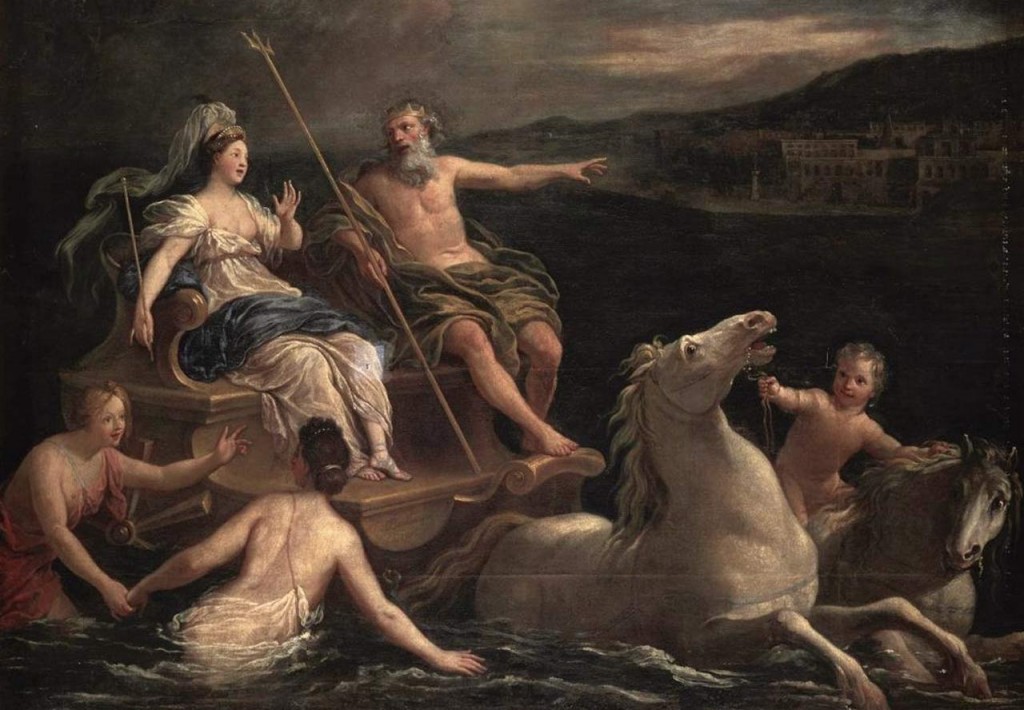 The Triumph of Neptune, Bon Boullogne (1649-1717 French) Musee des Beaux Arts Tours France[/caption] According to Roman mythology, Neptune – god of the sea – considered aquamarines sacred and over the centuries sailors believed it offered protection from sea monsters and perilous voyages. The Greeks, meanwhile, often wore aquamarine amulets engraved with images of Poseidon, their god of the sea. The Egyptians and Sumerians also prized the aquamarine as a symbol of happiness and everlasting youth and the stone has often been found in ancient tombs. In Europe, during the Middle Ages, aquamarine was widely thought to be an antidote for poisoning, a fate that worried the upper classes more than you might imagine. 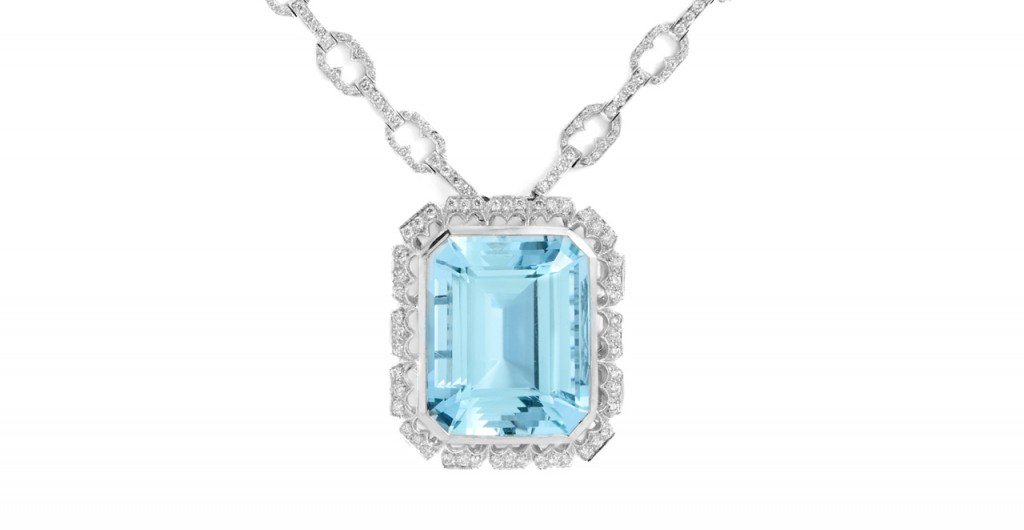 Octagonal 2.82Cts Aquamarine and brilliant diamond necklace in 18K white gold[/caption] If all this wasn’t enough, aquamarine is also believed to have healing powers for liver, jaw, stomach and throat problems, and act as a cure for insomnia and the hiccups. 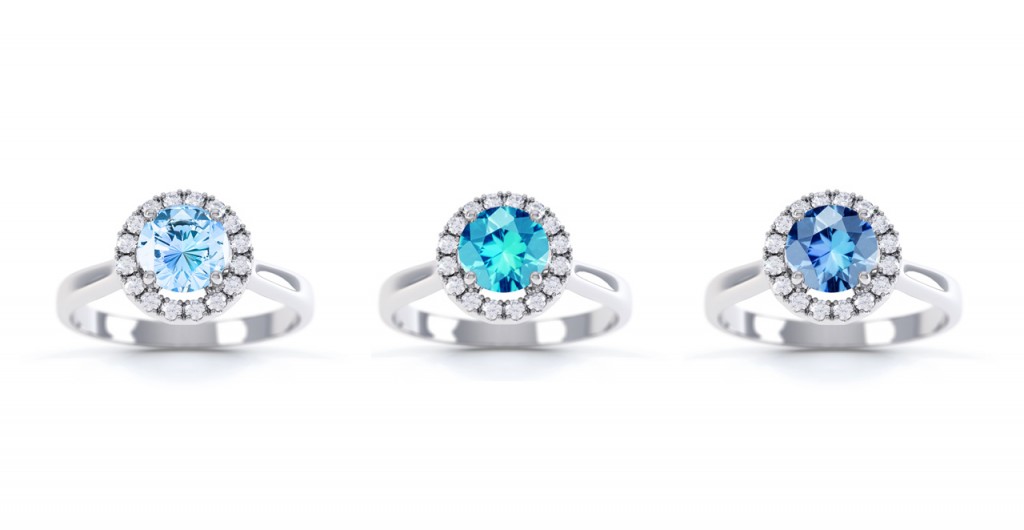 The gemstone is found in mines in Nigeria, Zambia, Pakistan, Mozambique, Madagascar and Brazil – where the largest was ever found, weighing a hefty 110 kilograms. It was eventually cut into smaller stones, producing more than 200,000 carats. 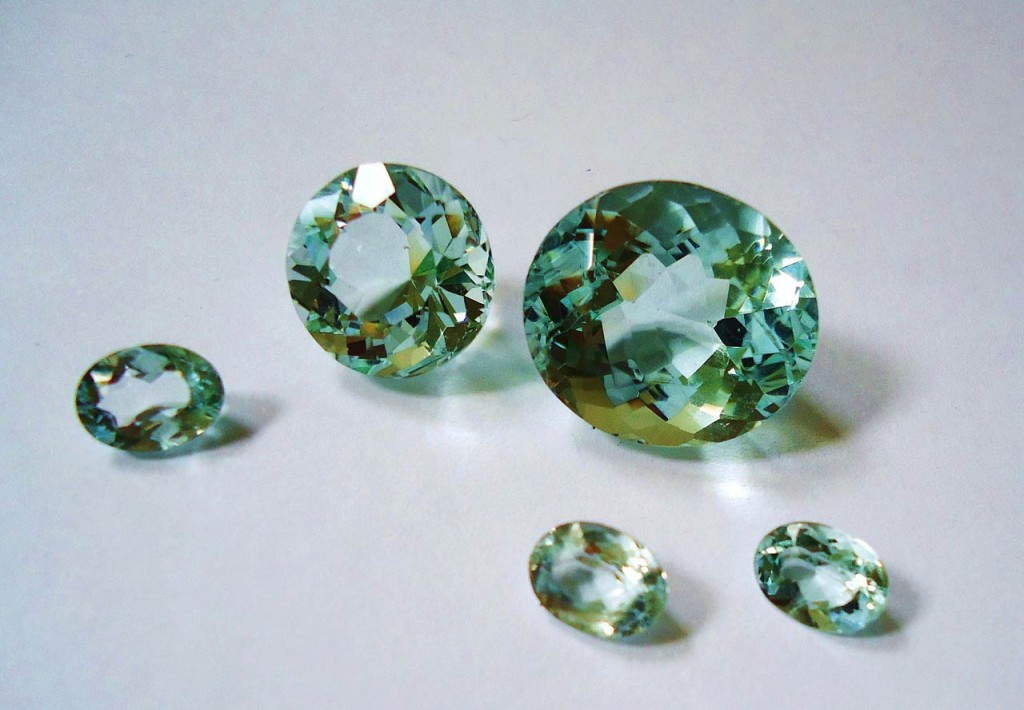 Brazilian Aquamarine, photo by Mauro Cateb[/caption] Aquamarine is, in fact, related to the emerald – both stones are made of the mineral beryl. The emerald’s deep green hues are created by traces of chromium, while aquamarine gets its colours from iron impurities. During the 19th century, the aquamarine’s sea green colours were particularly popular, but, today, the more blue the stone, the more rare and valuable it is. 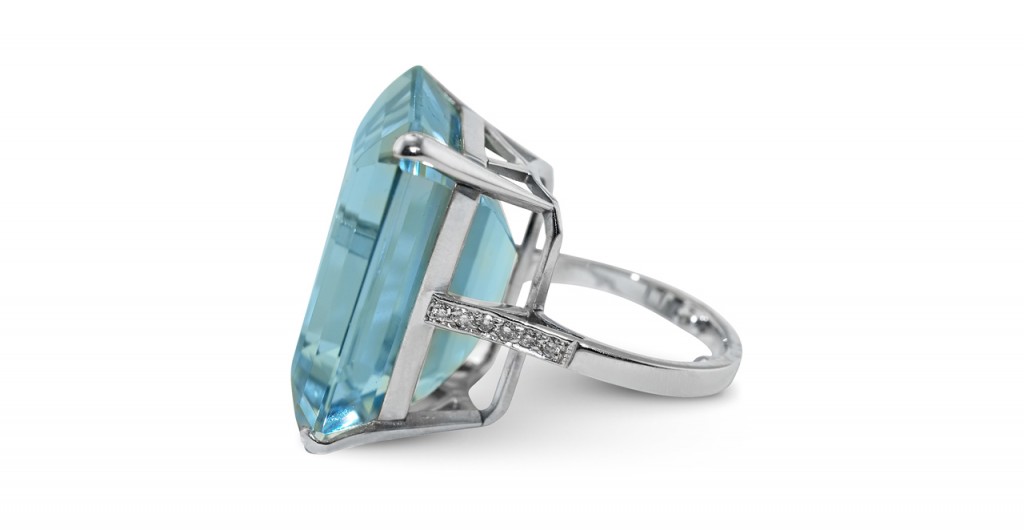 30Ct Aquamarine and Diamond Ring in 18K white gold Celebrity aquamarine fans include the late Diana, Princess of Wales, Penelope Cruz and Jessica Biel. To mark her coronation in 1953, the president of Brazil gave Queen Elizabeth II an aquamarine necklace and earrings. She later added to this with a commission for what is called the Brazilian Aquamarine tiara – a piece she still often wears today. 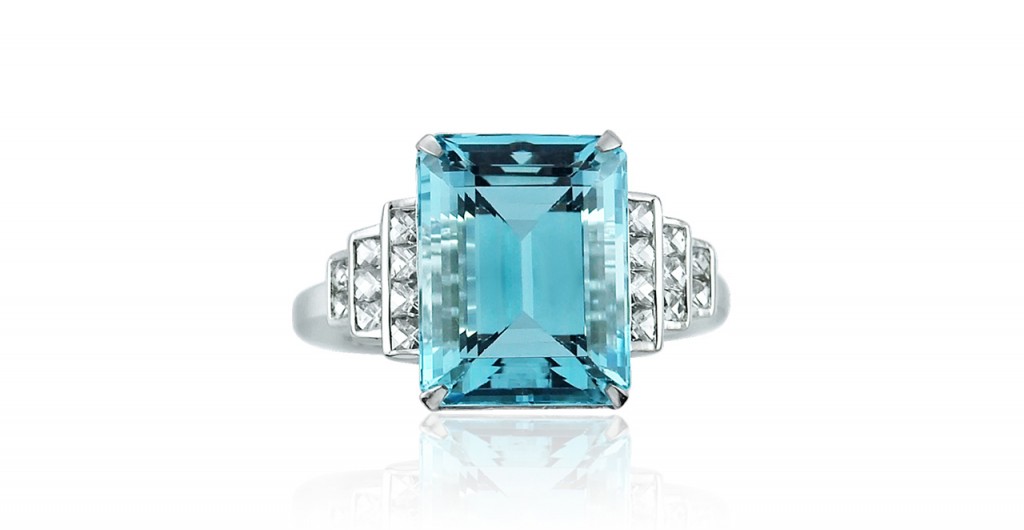 As Her Majesty already knows, aquamarine is particularly lovely set against diamonds and works with any metal setting. It also lends itself beautifully to an antique style. The stone grows in large, six-sided crystals that can be up to one foot long. This makes it a great stone for cutting and polishing into larger carats for those real ‘wow’ pieces of jewellery. 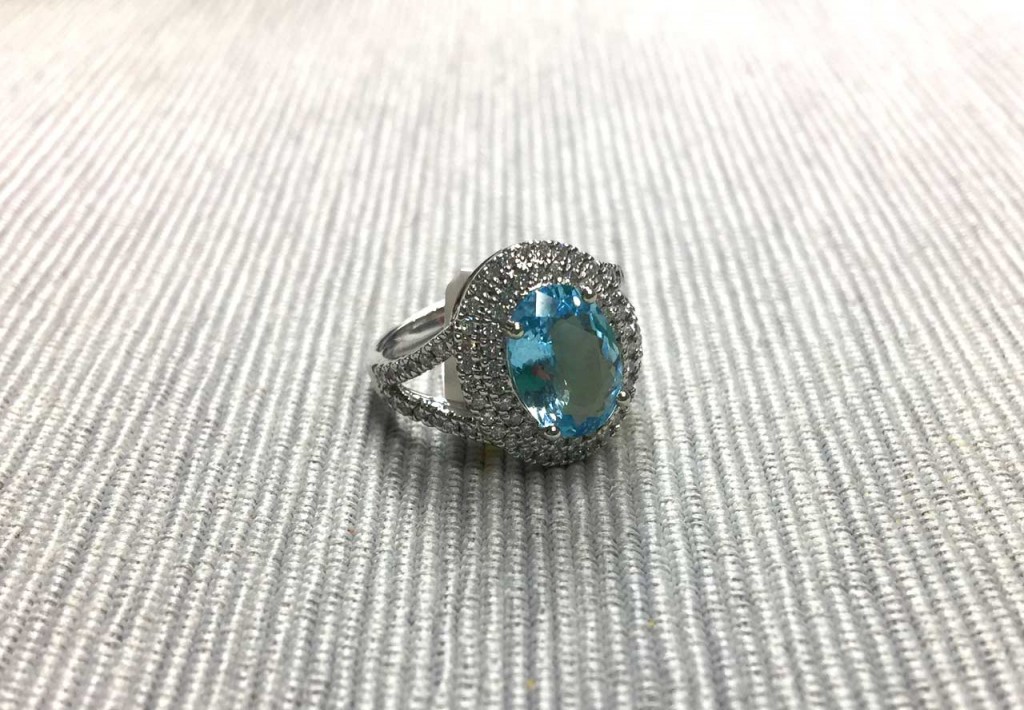 Aquamarine is a beautiful gemstone that looks great in rings, pendants and bracelets, making it a wonderful option for any stylish March baby.